The Key to Making Good Decisions Faster is Optionality 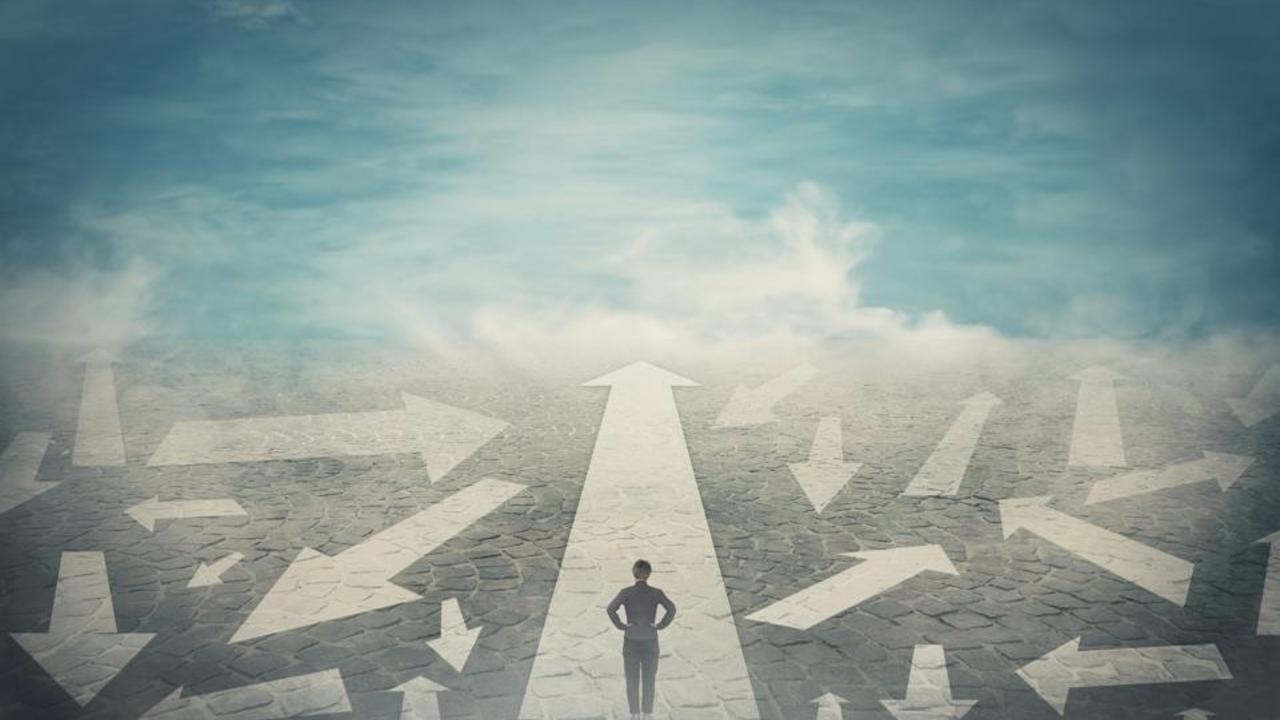 Today, we all recognize the need for speed. The world moves fast, and assumptions that were true yesterday may not be true tomorrow. New competitors, new threats and new opportunities are emerging every day.

This new reality of volatility, uncertainty, complexity and ambiguity – a.k.a. VUCA – has demonstrated the limitations of Industrial Age approaches to strategy and planning. That has led some to adopt more iterative approaches. That is a good thing. But it has led others to adopt a more reckless approach to decision making, and that can cause real harm.

Consider Facebook, which adopted the motto “move fast and break things” as its mantra. Facebook did just that, and while that approach led to some amazing, world-changing innovations, the things the company broke along the way were precious: productivity, privacy and democracy.

A lot of other companies that have followed Facebook’s motto have only hurt themselves – well themselves, their employees and their investors.

There has to be a sweet spot between driving so fast that you overshoot your headlights and steering so carefully that you are overtaken by competitors, market changes or other external events. And I think the key to finding it lies in creating plans with optionality.

Creating plans with optionality means understanding the different ways in which the future could unfold, figuring out how you would need to alter your plan to ensure it can still succeed under these different conditions and recognizing that your decision to execute is not the final step in the planning process, but rather one that needs to be followed by ongoing observation and course correction as necessary.

It’s not that complicated; you just have to slow down long enough to think things through before you act. As the legendary gunslinger Wyatt Earp famously observed: “Fast is fine, but accuracy is final. You must learn to be slow in a hurry.”

That’s how my niece has successfully navigated the present pandemic.

Thinking your way through the pandemic

Devon, 24, owns a small café in a small community on California’s rugged North Coast. Like every other eatery, she was forced to close this spring as the first wave of the pandemic swept over the state. She used that downtime to figure out how to pivot to a takeout-only business, and when the rules were relaxed to allow that, she was back in the game.

But when the state allowed restaurants to resume outdoor dining a few months later, Devon hesitated. Her café has a small deck with about half a dozen tables that were usually full before COVID-19 arrived. Resuming table service would certainly boost revenue, but it would also add cost and complexity. She would have to rehire staff, figure out how to comply with the county’s strict new health and safety rules, and face substantial fines if she failed to do so. Policing customers could lead to friction that could damage her reputation with regulars. So, Devon decided to give it a trial run before committing.

By doing so, she was following the advice of Dr. David Snowden, one of the world’s leading experts on problem solving. When confronting complex problem’s his advice is to “probe, sense and respond.”

It only took a weekend of probing to sense how fraught this new arrangement was, so Devon left her deck closed.

Later, when the county allowed a resumption of indoor dining, she again resisted the temptation to resume table service.

Unlike the president, she was listening to the scientists and knew that another wave was likely, and she knew it would likely lead to renewed restrictions. Returning to normal operations would require her to restaff and restock, and it would create expectations for her employees and customers that she might not be able to meet for long. And since she was making it as a to-go only business, she decided to again wait and see what happened.

It only took a couple of weeks for cases to spike in the county, and indoor dining was once again prohibited. As other area eateries rushed to resume normal operations, Devon decided to turn her dining area into a minimarket, surprising and delighting regular customers who otherwise had to drive 10 miles for a carton of milk or a stick of butter.

As her business expanded, others area restaurants went out of business entirely – unable to cope with the rapidly changing and increasingly complex operating environment.

Once again, Devon was following Snowden’s advice by discovering “emergent practices” in the face of this complexity. And she was able to do that by baking optionality into all of her decisions.

It doesn’t matter whether you are running a small café or a multinational corporation; these ideas scale. All that is required is slowing down long enough to think, to look at the different ways the road ahead could fork, to create options so that you can pivot rapidly when it does and to probe, sense and respond accordingly.